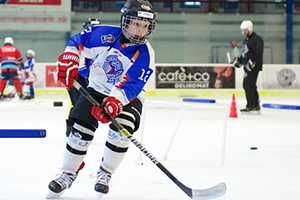 The schedule will be set up by qualified coaches respecting the age categories of the sport hockey classes. The training process itself will be supervised by Marián Gáborík. 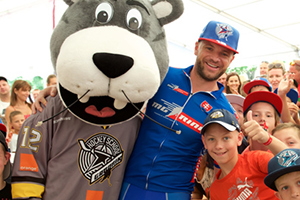 The training process on ice and also off ice will take place in the area of MG RINK. The gym, fitness gym and also a new-built sporting area with artificial grass and athletic track near MG RINK will be available during the off-ice trainings. Active regeneration at the city indoor swimming hall in Trenčín will be a part of a one-week training session. 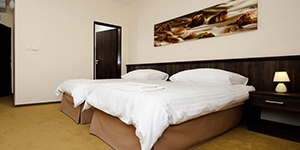 Accommodation is secured at a hotel of Marian Gaborik (for the blue group – youngest kids) and the rest of the kids are accommodated at the high school Transportation Academy in Trenčín. There are two double rooms with a bathroom in the room. Food will be provided by the full board. 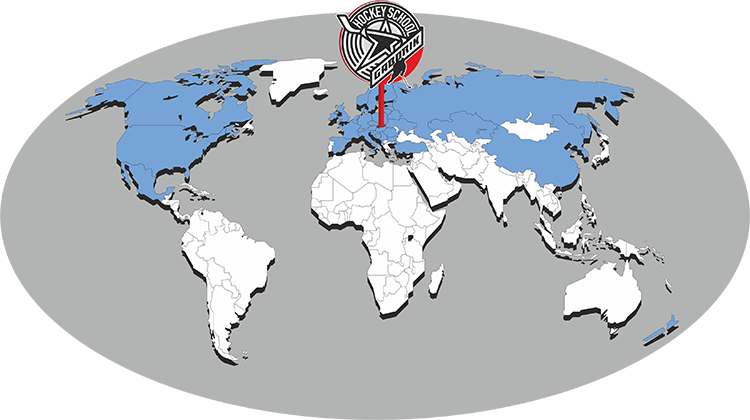 Without accommodation with lunch - 329 Eur

Without accommodation and board - 289 Eur

I want to register for a hockey school

Not included in the price:

Social networks where you can find the course of hockey camps with photos and videos or live on Facebook.